I want to use this post to expand on some comments that I recently made on two of James Tanner’s blog-posts: The Issue of Source Citations and The Challenge of Genealogical Complexity. The gist of my comments was that there are distinct endeavours in genealogy and that the requirements of source references are not the same for each of them.

There may be a spectrum of endeavours, as James himself suggested, but let’s begin with the premise that there are people who create online family trees for the sole purpose of their own enjoyment, and of sharing with friends and family. I know this to be true through the class I used to give, although I can’t reliably comment on whether they constitute a majority or a minority. Distinct from these people are those who want to conduct rigorous research and generate sound, written conclusions.

On the face of it, this sounds to be a gross generalisation. I’m sure there are thorough researchers who also create online family trees, although I would argue that the medium of an online family tree is, by its very nature, a restricted format and so how could the all the details of that research be adequately accommodated there.

If you’re from a literary or academic background then you will be aware of citations, and of their essentiality, but there are many people who are unfamiliar with them. Indeed, some may immediately think of traffic citations, and consider them to be some sort of punishment for not doing their family tree correctly. 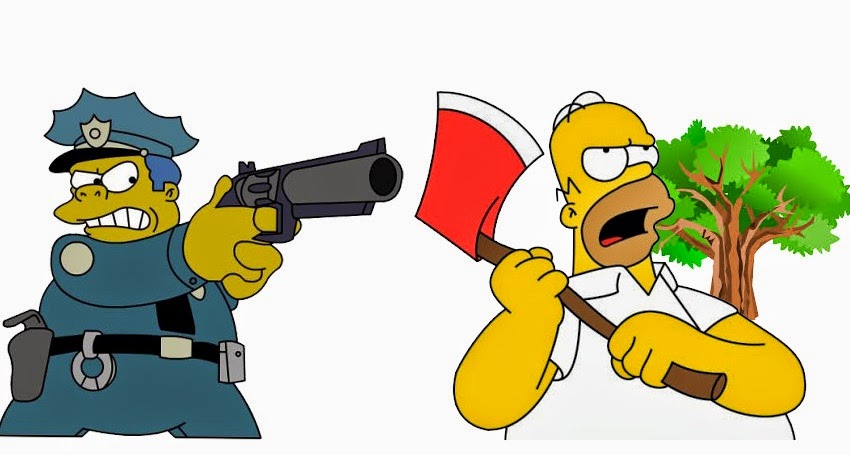 But a citation is a citation and we should all be including them, right? Well, not necessarily. The goals may be different for those different endeavours, and there are certainly more ways of representing them than with our traditional printed forms.

In the early days of the Graphical User Interface (GUI) — the computer display that we all now take for granted — one new software product, which I wasn’t involved with, wanted to help executives to get more involved with their PCs. You see, in those days, only the typing pool used keyboards. On the basis that an executive could at least master the use of a mouse, they painted a graphical display on the screen from which he/she could select characters with their mouse. Yes, you guessed it, … they painted a picture of a QWERTY keyboard and it did nothing to help those executives; they were just as bamboozled as before. They might have been better painting a simple A-Z and 0-9 sequential list, but a keyboard is a keyboard, no matter what the requirements are.

Let’s look at the goals normally associated with citing our sources:

These are fine if you’re writing an article for a journal, or a book, or a research report, but are they all relevant to a hobbyist who just wants to share with their family? Well, if that was the extent of their sharing then I would say that none of them are particularly important to that hobbyist. Much more important is simply being able to recall where they got an item of evidence from. We’ve all been there — even the most experienced of us — when something doesn’t quite fit, and we realise that we have an error. If it wasn’t for our citations then we’d be in a desperate state trying to recall how we got into that position. This is something that many beginners learn through unhappy experience, and it reinforces the notion that citing our sources is important to all us.

The essential difference for this type of hobbyist is that they would need something that linked back directly to the relevant online source record. They would not be interested in the nuances of a properly punctuated reference-note citation, or the addition of analytical notes. They would just want some note that could be clicked on, and followed, in order to see the relevant record. The format of this electronic citation (more correctly, an electronic bookmark) may not follow the conventions of our reference-note, source-list, and source-label citations, although it would be entirely feasible to generate one from it if necessary.

So, maybe the best way to educate beginners about the need for citations would be to make it click-easy to add an electronic citation when using each online record to compile information into their tree. Ancestry’s member trees are examples that already use a similar electronic mechanism. Although they can add references to sources hosted by Ancestry, or narrative and images provided by the user, they are less able to reference online records hosted by other providers. This is a problem because we use so many online sources, and yet some of them are desperately bad at providing associated citations, whether electronic or printed. This wouldn’t require much of a standard since a basic URL could do most of it, although the ContextObject employed by the OpenURL would make it more manageable.

What happens, though, if the aforementioned sharing goes beyond mere family and friends? Many user-owned online trees have public visibility, and unified online trees must have public visibility. Are simple electronic citations then enough? In the latter case, they would clearly be inadequate for a user’s peers to ascertain the accuracy of their claims. In principle, that sort of collaborative environment isn’t too far from the published works of research listed earlier; the ones where traditional citations are expected. The subtlety of this point may disguise its significance: extrapolating the mechanism of a user-owned tree to create a mechanism for a unified tree cannot work. Those electronic citations would be good at connecting to an online source, and being able to visit it. A traditional reference-note citation would be able to describe many more source types, including multiple sources in the same note, and be able to add analytical notes on the availability, reliability, or objectivity of the information. Although such a reference-note citation could be compiled into a digital representation, it’s the positioning of the source reference that causes the problems.

Citing each source when making a reasoned stepwise argument that leads to a specific conclusion is something that requires narrative. It is not the same as plainly citing a death certificate as evidence of a date of death, or a census page as evidence of a birth date. Online trees do not accommodate anything like a narrative report, but they could. Back in What to Share, and How - Part II, I considered an approach to collaboration where the unit of sharing included narrative, citations, lineage, timelines, and geography.

[1] I fall into this category myself. My fully sourced and documented data is held in locally, and my online tree exists purely to attract distant relatives in order to share with them. This implies that an online tree should not be judged by its number of source references but this is an increasingly difficult stance to take.
Posted by Tony Proctor at 01:06