In the first part of this blog spot, What to Share, and How, I suggested that if collaborative Web sites were designed to accommodate creative works, rather than mere trees, then it would better accommodate family history, and it would encourage more sharing by ensuring accreditation and integrity. I now want to suggest how this might work in practice. I also want to conclude with a potential sting-in-the-tail for those, like me, who believe that simple trees cannot be copyrighted.

So what do I mean by a creative work here? Many of us have had to write up some form of narrative, whether for a client or for publication in an article, book, or blog. Such work is no different from an original work of research or fiction in that it is automatically copyright by virtue of the Berne Convention. Hence, this would be a prime component of the improved sharing. 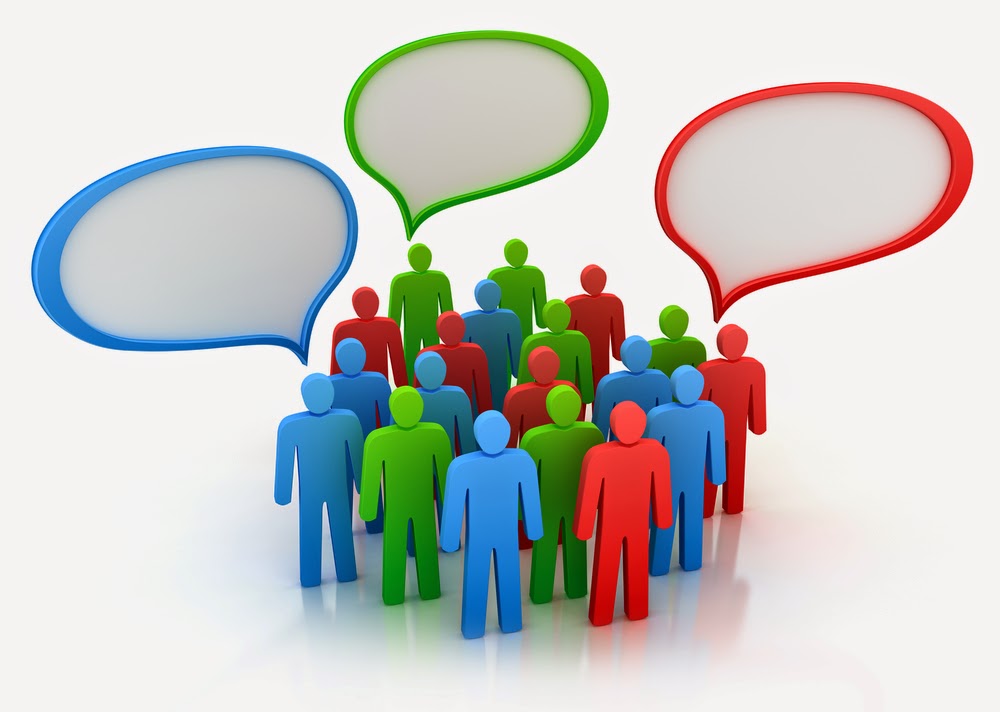 STEMMA could take this further since it has the ability to package an integrated set of data that includes both narrative and transcriptions, and the entities that they reference such as people, places, events, and groups. The whole bundle could be indexed by the people (which includes their lineage), or a timeline, or their locality. 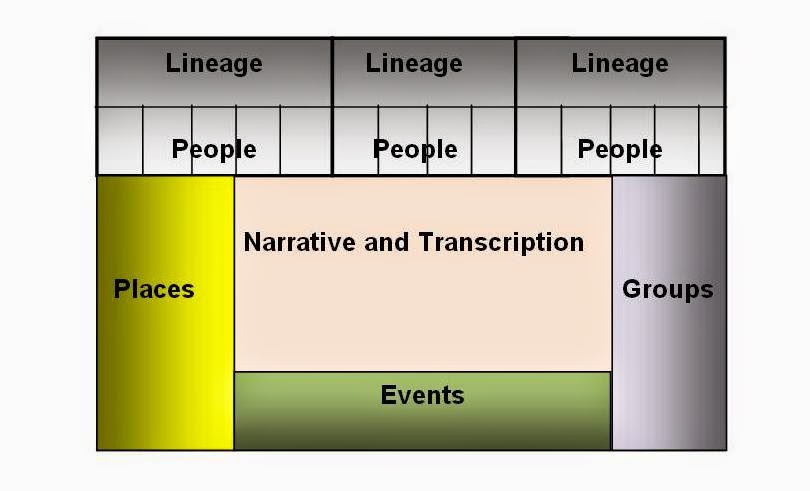 All of these components are cross-linked, thus making it an integrated bundle. The lineage section connects the people in the normal way, according to their biological lineage, but there may be multiple, disjoint trees. In other words, the bundle may represent distinct sets of people.

If such a bundle were uploaded to a collaborative site then none of it need be undone. Instead, each of the lineage sections would be anchored to a corresponding person entity in a lineage-based framework. The overall framework would be constructed based on the lineage of all the uploaded contributions, thus making it dynamic. 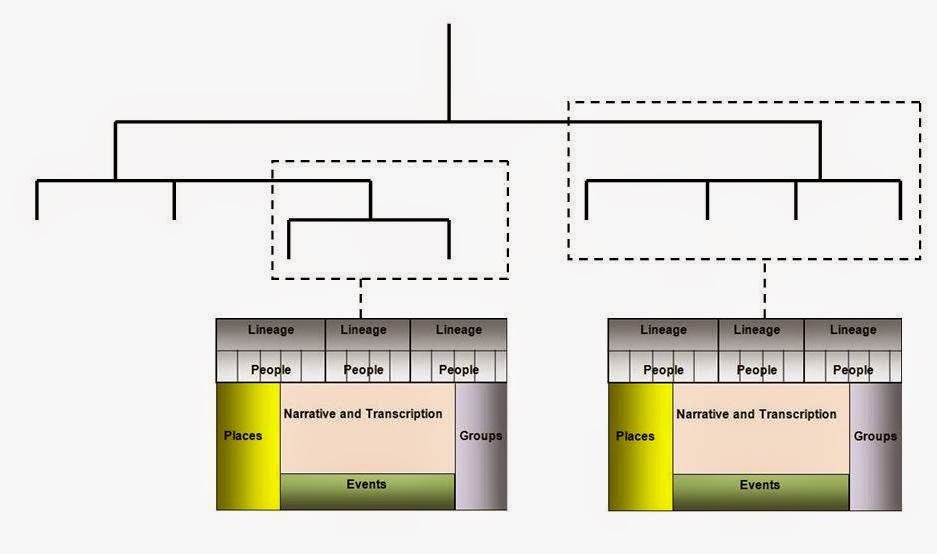 In this ideal world, therefore, there would be no need to edit or copy other people’s contributions. Multiple contributions could be associated with a single person entity (and their family) in the overarching framework. The accreditation and integrity of individual works would be preserved, and citations (or attribution) used when necessary. This is a collaborative model far-removed from what we have now, and I’ve glossed over issues of voting up/down contributions that may disagree, but let me know if you like the concept.

I want to conclude this post, though, with something a little unexpected. In the earlier piece of this two-part blog, I explained that mere collections of facts available in the public domain cannot be copyrighted. This is true, but does that description include the family trees that we currently see online? Dick Eastman recently blogged on this subject at Genealogical Privacy, and he explains the “legal and practical” fallacy of many researcher’s views that they own the data they’ve collected, and that publishing it allows others to freely steal it. The premise for this is that the data is “freely available to everyone in the public domain”. Although he does add the caveat that this is the case in the US, and so recognises that someone in the UK, say, may have had to pay for the information they’re publishing, there are a couple of other issues. Not all data may have been in the public domain, although this is usually associated more with data related to recent generations. Also, as we all know, the published details may not be clearly visible in the public-domain data; meaning that some effort may have gone into determining someone’s true lineage.

The reason I am picking on these points, and in doing so questioning my earlier statements, is that legal precedents may exist in similar, but non-genealogical contexts. One that I am aware of is a case of copyright that was tried in England in 1868, and due to its unusual nature is still referenced in many academic books on copyright law. The reason I am aware of this is that one of my ancestors was on the receiving end, and the judgement went against him, breaking him in the process.

The case is that of Morris v. Ashbee. William Ashbee, in order to create a new trade directory of London, took an existing trade directory, compiled by John Morris, and gave the alphabetical list of names to his canvassers to check. Although Ashbee didn’t pass-off the earlier directory as his own, the judgement went against him because Morris had incurred the labour and expense of getting the information and of making the compilation. Ashbee had therefore benefitted from Morris’s work and that was considered an infringement of copyright. Ashbee later went bankrupt and died not long after.

Although this case was never envisaged in the context of genealogy, the general concept of benefitting from someone else’s labour and expense being an infringement of copyright must have potential implications for people who advance their genealogy by “stealing” data from others — even though it may have been publicly available.